Why Businesses are Trading in their Incentive Plans for Value-Sharing

Incentive plans are fast becoming like the car you used to drive in college that had 250,000 miles on it--it works every once in a while, but breaks down often enough that it’s simply not worth keeping.  It has outlived its usefulness and has become a money pit.  And tweaking a few things in the engine or investing in a new paint job is not going to solve the problem.  You need a new car. 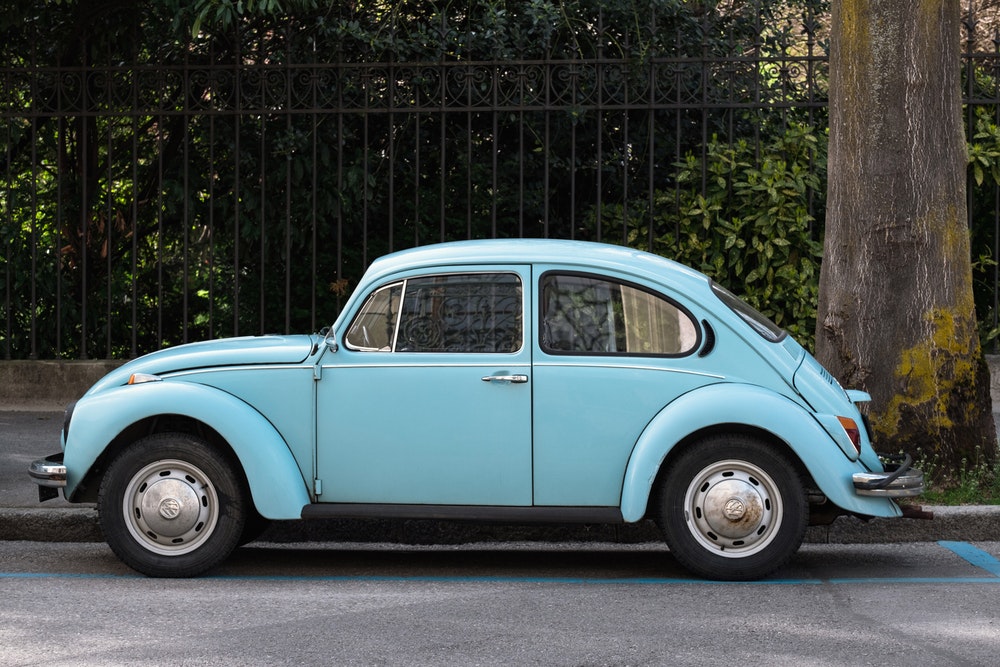 Your ability to “drive” employee performance will be limited as long as you keep the incentive plan “vehicle” you’ve been using for…well, too long.   You need a new approach that matches the present business reality.  This need for adjustment is happening to all aspects of enterprise development, not just compensation.  Consider just a few of the things that have happened in recent years that are impacting the way companies recruit, retain, manage and compensate talent.

Millennials have become the majority age group in the workforce.

There has been an increasing scarcity of skilled, educated workers in the talent market.

High performers now dictate the terms of their employment (because they know they are in short supply).

Performance management systems have been transformed and annual employee appraisals have been replaced by coaching, mentoring and tutoring methodologies.

Online platforms have taken over the way employee on-boarding and other human resource administrative functions are managed.

Transparency of the employee experience through sites like glassdoor.com has made employer branding an essential strategic focus for organizations of all sizes.


In a business context like this one, the way you compensate your people for doing well cannot be based on the archaic approaches of the past.  The truth of 21st century enterprise is that incentives are no longer the best way to reward employee performance.  So, what is?

Incentive plans of the past have largely been rooted in what was called a “pay for performance” philosophy.  For a long time, the premise seemed sound.  Employees would be "incentivized" to excel by being paid “extra” compensation if they performed well.  Seemed like a good idea, and in some cases, organizations did a decent job of drawing a good link between the results employees generated and the incentive compensation they received.  However, the flaw in this approach was four-fold:

To solve this problem, over the past few years smart organizations have begun adopting a value creation model for rewarding performance.  This model is based on a different cultural architecture and mindset.   It views compensation as part of a larger performance framework that aligns business, talent and pay strategies to create a unified financial vision for growing the company.   Here, in part, is what a wealth creation model looks like in practice.

Employees are viewed, spoken of and treated as growth partners in the business.

Talent is recruited to a role, not a position. Those people assume a stewardship over the outcomes associated with that role.

Every role has success criterion that is defined by results that role exists to fulfill.

Those outcomes have a monetary value that is tied to driving company profits.

The company defines thresholds of profit performance that must be met before the company will share value with its growth partners.  These thresholds are based on the return on capital shareholders are entitled to receive before company gains are shared with others.

A rewards philosophy and formula are established to make clear how much value will be shared, with whom and under what circumstances.

The basic premise of a value-creation model is that employees (growth partners) participate in a kind self-financing incentive plan.  In other words, as they add value (beyond the threshold mentioned above), they participate in that value.  Under a value-creation approach, theoretically there is no limit to the earnings potential of the company’s growth partners—because the business is only paying out value once it has been created; and once acceptable profitability standards have been met.

Companies that adopt the value creation model for paying “incentives” operate under something we at VisionLink call the Wealth Multiplier Philosophy.   Organizations that adhere to this philosophy believe that all stakeholders should participate in the wealth multiple they help create.  For them, there are three reasons this makes sense:

This is the reason companies are trading in their out of date incentive plans for value-sharing—just like you traded in that car with 250,000 miles on it once you graduated from college.  21st century business is demanding a new rewards model—one tied to value creation.  If you’re still holding onto your old “vehicle,” perhaps it’s time to let it go.

In a COVID-19 Economy, What Should Be Rewarded & How?

Every company needs to know what it believes about compensation—and clearly articulate those beliefs in a written...