How to Create an Incentive Plan that Pays for Itself

What if your incentive plan didn’t really cost you anything?  How much value would you share?  In theory, there wouldn’t be any limit to the earnings you could offer your people if incentives paid for themselves, right?  I know.  What’s the catch?  I can’t actually be suggesting there is such a thing as a compensation plan that pays for itself, can I?

Oh, but I am.  And believe it or not, it’s not rocket science to make it happen.  Let me show you. 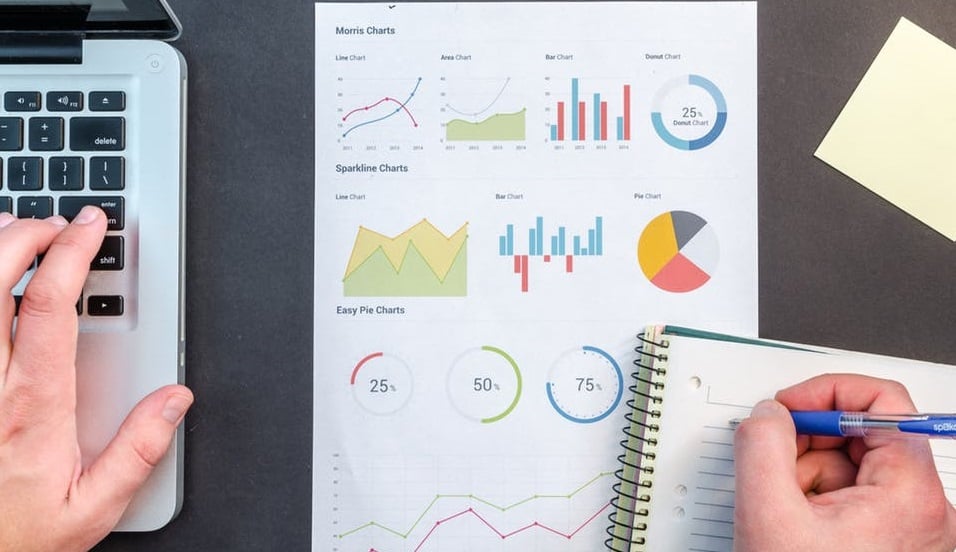 Just over a decade ago, Keith Williams set in motion a concept of variable pay that changed the way companies think about incentive compensation.  He was brought into “right the ship” at Underwriter’s Laboratories (UL), a 118 year-hold company that had been become mired in stagnation.  The business was heavily siloed and fragmented.  Divisions and departments were literally competing against each other.  It was as though there were four or five different companies within UL, not just one.

To fuel change, among other things Williams did away with departmental incentives and put the entire organization under the same plan.  His idea was that there would be a universal understanding of how value creation would be defined in the business and a clear philosophy about how and with whom it would be shared.  He called it, “Pay the company first.”  This is how he described his value-sharing philosophy: “Basically, up to the company’s operating profit target, all of the profits go to the company; and only after that target is met, do we start funding the incentive pool.”

Here is an example of how William’s approach worked.  If UL’s operating profit target was $80 million—

Now, think about this for a moment.  Under this formula, what was it actually “costing” Williams to make incentive payments to his people?  In reality, it wasn’t “costing” him anything.  He was paying value out of the surplus his people created.  He defined a minimum threshold of profits that needed to be reached before value would be shared with employees.   Once that target was hit, the company could “afford” to reward those who were driving the surplus.   And once the incentive pool was “funded,” he made sure there was a balance between profits being reinvested in the company and those allocated to its value creators.

In pursuing an improved approach to incentive compensation, Keith Williams discovered something we at VisionLink call productivity profit.  It is that part of your net operating income that is attributable to the contributions of your people after accounting for the “payback” owners deserve on the capital they have tied up in the business.  It’s a value-added threshold that should (must) be met before you start doling out incentive payments to employees.

Productivity profit is also the way you measure the return you are getting on your total compensation investment, not just on incentives.  It is a ratio you should be calculating and tracking over time to determine whether the productivity of your people is improving.

Most importantly, productivity profit should be the source of all variable compensation payments you make.  When it is (the source), you are drawing from a pool of money that has been allocated for value-sharing only after shareholder return requirements have been met and a pre-determined value creation threshold has been reached.  This means those payments become self-financing.  It also means, they aren’t really “costing” you anything.  This is why Williams was able to create a pool that had no ceiling to it.  As long as the company continued to meet the productivity profit threshold, unlimited amounts could be earned under the “50/50” formula he put in place.So how is productivity profit calculated?

Again, productivity profit is the value that is created or added through the efforts of employees at work; as opposed to value attributable to existing shareholder assets at work.  Another way of looking at it is in terms of the return on capital shareholders are entitled to receive before they start sharing value with the workforce.

For example, let’s assume owner capital assets in a business amount to $20 million (stock, debt, etc.).  Shareholders should enforce something called a capital “charge” on those assets that is assessed against profits before value-sharing occurs. Let’s say shareholders peg that capital charge at 12% (anything from 8 to 30% is common). This would mean that the first $2.4 million in net operating income would be considered return on owner capital and remain in the business instead of being paid out in incentive compensation. After that threshold is met, the business determines how much of the excess value is available for incentive payments. That excess value is considered productivity profit.

Now, if this were your number, the first thing you would ask after making your calculation would be: “Is that good? Is that better or worse than it should be?”  The answer is that it is neither good nor bad.  It just “is.”  The ratio will be different for every company because of the variables that impact productivity profit (profit margins, etc.).  Your ROTRI™ ratio is simply a benchmark that you will want to track over time.  What’s important is that your ROTRI™ improve, that it grow.  If it does, it means the performance of your people is improving.  It also means you can “afford” to increase your value-sharing—because it isn’t really costing you anything.

As soon as business leaders grasp this concept, they become excited about writing incentive checks.  They recognize it is just a different form of investment to drive additional profits and fuel business growth.  Some profits are returned to the company to drive innovation, product development, marketing, technology and so on—and some are returned to employees to turn them into growth partners that will continue to drive value creation (and improve productivity profit).

So, there you have it.  Is it possible to have an incentive plan that pays for itself?  Not only is it possible, but in 21st century business it really shouldn’t be any other way.