What Should Be Your Highest Compensation Planning Priority--Right Now?

Most business leaders would love to find a single pay strategy that could become the solution to all of their compensation problems.  It would be even better if it also carried a label that said something like this: “Just adopt this plan and all of your employees will perform exactly how you want them to.”  If it existed, it would be the Holy Grail of rewards design.  Companies of all sizes would rush to implement such a plan without delay. 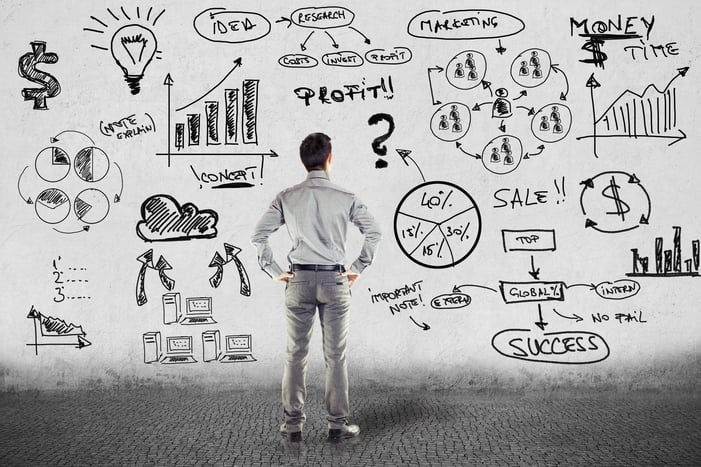 In the real world, everyone recognizes there is no such plan.  And this article isn’t going to reveal one either.  However, knowing the perfect plan doesn’t exist does not prevent wishful thinkers from hoping that kind of strategy will soon reveal itself.  As a result, this post seeks to identify a solution to the underlying concerns so many chief executives have about pay planning priorities.

The truth is that compensation priorities are going to be different for every organization.  Therefore, the qualifying question that needs to be answered is: “Which pay program or strategy should get most of my attention right now?”  And the answer is a definitive: “It depends.”  Not much help, right?  Don’t give up, however.  The problem is solved by learning to prioritize the compensation development effort and I will identify here how that can be done most effectively.  But first, let’s understand why “it depends.”

To begin our discussion, let’s examine three sample companies that have similar yet distinct profiles for growth.  In doing so, let’s keep the premise of this article in mind and ask ourselves if a single compensation priority would apply equally to each case.

Our first example is a 10 year-old technology company.  It has grown from $50 to $75 million in annual revenue over the past three years.  It wants to grow to $125 million in the next three years and believes it is capable of doing so.  Right now, the company pays a salary and a largely discretionary bonus to management and executive level employees.  The company has been experiencing high attrition in key positions primarily because of the highly competitive talent market within the technology space.  The company is privately owned by two individuals.

Our next sample enterprise is an 18 year-old transportation company.  It currently produces $45 million in annual revenue and has had unstable growth recently (averaging three percent over the past five years).  The business wants to grow to $75 million in the next five years.  It currently pays a salary and discretionary bonus to all fulltime employees.  The company has low attrition and its employees are very loyal; however, the organization has few “high performers.”  It is privately owned by one individual who has a son and daughter working in the business.

Our third scenario is a 20 year-old manufacturing company.  It will produce $150 million in revenue this year, up from $75 million just three years ago.  It plans to grow to $250 million in the next three years.  The organization pays salaries and three management tiers participate in a profit-based bonus pool.  It has experienced modest (acceptable) attrition but several of its key producers want (expect) a greater “piece of the action” to stay.  The business is privately owned by the company founder who hired a new CEO three years ago who has led the growth surge.

As we examine each of these organizations, we observe some obvious similarities: each expects to grow; all are privately held; they all offer a combination of guaranteed and variable income (salary and bonus), and; none of them has a long-term value-sharing (incentive) arrangement.

Based on those facts, some would jump to early conclusions about which compensation plan is most important to them right now.  It appears obvious they should all install some kind of program that will compensate key producers for driving company growth, correct?  Well, even if the answer to that question is yes (and we’re not prepared yet to conclude that it is), which kind of plan should they put in?  Should they all share stock?  If so, with whom?

Would they be better off considering phantom stock?  If so, should they “give away” current value or just future value?  We can see that even with a number of commonalities, it is difficult to determine much about priorities and plan choices just yet.  Many more issues need to be uncovered and weighed before deciding what pay priority to set.

With that in mind, let’s examine some of the differences between these organizations.  Although each is privately held, one has a hired CEO running the company, another has two owners and a third has one shareholder who has two children in the business.  Each has experienced difference levels of growth and is in distinct industries.  Their revenue volumes differ and one organization is coming off a weak and volatile performance period.  All of these differences add up to a unique profile for each of these companies.  As a result, the compensation philosophy and accompanying rewards planning priorities will need to reflect those distinctions.

As we look at the profiles of those companies, and consider their situations relative to the questions just covered, we can see that determining which compensation priority is most important to a company “right now” is such an “it depends” issue.  The businesses described have similarities but also many distinctions that make the development of an effective rewards strategy nuanced and situation specific.

Given the uniqueness of each company’s situation, an organization is best served by working through planning phases in which rewards strategies are considered and given context.  Below is an illustration of how these phases might be sequenced.

Note how these phases have a logic and order to them.

So what determines which phase of planning a company should be addressing “right now?”  And does an organization ever reach a point when it’s “done” with this process?  Well, the answer to the latter question is “not really.”  That is because businesses go through cycles, and where they are in that evolution largely determines which phase needs attention—and even whether you might be starting the planning phases over again.  In general terms there are two dynamic progressions, as illustrated below, that impact compensation planning: the business evolution cycle and the business economic cycle. 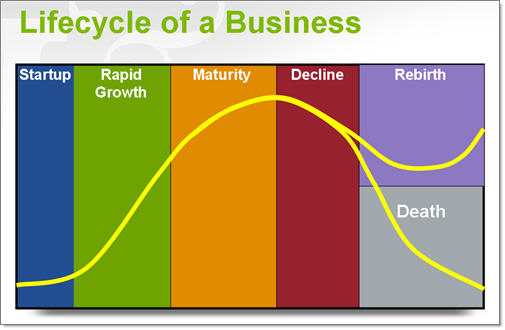 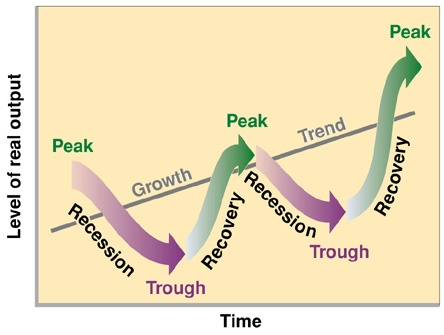 These cycles are dynamic, not static.  As a result, the phase of compensation planning that is required for each is likewise going to be fluid.  For example, as a business moves through the startup and into the rapid growth stage, it might need to pause and rethink how it has organized its salary structure.  It will want to determine whether the pay levels it originally established for given positions are still relevant and market competitive.  As this same company enters a period of economic distress—due to either internal or external factors—it may need to focus on how its incentive plans are structured.  For example, during such periods, the organization may want to place more emphasis on long-term value-sharing arrangements (which don’t have a cash flow impact on the business right now) that offer significant upside potential for key producers “down the road.”

In short, the pay factors to be considered at any point in time are numerous and they change regularly.  A company needs a system such as the total compensation structurementioned earlier to ensure it is able to meet the demands these changing cycles impose without having to “recreate the wheel” every time.

What becomes apparent as we juxtaposition these issues is that compensation planning and prioritization is really a combination of science and art.  Every company’s priorities are going to be different from other organizations and they will remain fluid.  Thinking in terms of planning phases and applying them to the business cycle in which you find yourself will help you navigate the rewards planning process more strategically and successfully.