The Talent Landscape: Who to Hire and Why

"I'm a catalyst. Who are you and why should I join your organization?"

We're in a new marketplace for talent. The best people know what they're capable of and there is a war going on to recruit them. And it's certainly no secret that competing on the innovation playing field of the future will rely heavily (if not entirely) upon having the best “players.” Just two years ago, Scott Anthony offered this view of the talent landscape: 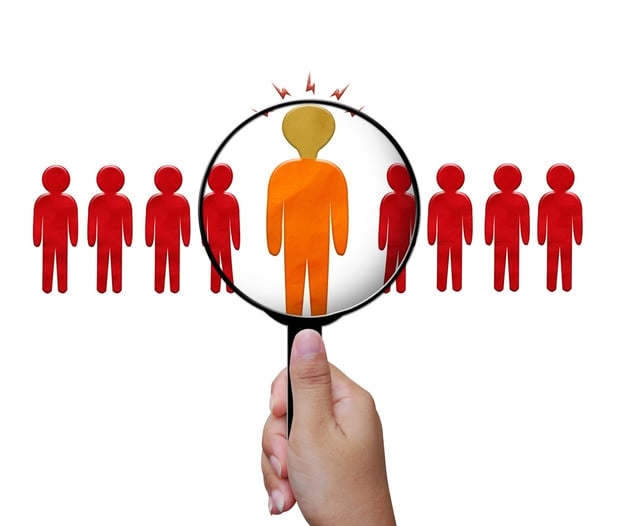 "It’s early still, but the evidence is compelling that we are entering a new era of innovation, in which entrepreneurial individuals, or ‘catalysts,’ within big companies are using those companies’ resources, scale, and growing agility to develop solutions to global challenges in ways that few others can…These companies have pushed into territory that was once the province of entrepreneurs, NGOs, and governments—from delivering health care technology, clean water, and new agricultural capabilities in developing countries to managing energy, traffic, public transit, and crime in the world’s major cities." (“The New Corporate Garage”, Harvard Business Review, September 2012, Scott D. Anthony, 44-53)

What Anthony seems to be saying is that in the future, existing companies will need to attract individuals who would otherwise be on a path to disrupt the very businesses that hire them. In the days ahead, those organizations will need the ability to bring talent inside the existing enterprise to help engineer what used to only occur by starting or acquiring a new company.

Such a direction is also causing businesses to more carefully assess the roles they have defined for each of their key people. Organizations are hard at work identifying the skill categories that will need to be filled going forward and what capability “gaps” exist. The competitive environment of the future will require that people in key positions in an organization work in roles that maximize their unique abilities and relieve them of responsibilities that impede their capacity to have a more meaningful and strategic impact. Duties and responsibilities that are not within the key skill set of these individuals will be outsourced or filled by another contributor whose distinct proficiencies match that need. In another recent HBR article, authors Martin Dewhurst, Bryan Hancock and Diana Ellsworth explained this new emphasis:

"In today’s knowledge economy, competitive advantage is increasingly coming from the particular, hard-to-duplicate know-how of a company’s most skilled people: talented (and highly paid) engineers, salespeople, scientists, and other professionals. The problem is that across the private, public, and social sectors there aren’t enough knowledge workers to go around. And the situation promises to get worse: Recent research by the McKinsey Global Institute suggests that by 2020 the worldwide shortage of highly skilled, college-educated workers could reach 38 million to 40 million, or 13% of demand.

"In response, some firms are taking steps to expand the talent pool—for example, by investing in apprenticeships and other training programs. But a number of companies are going further: they are redefining the jobs of their experts, transferring some of their tasks to lower-skill people inside or outside their organizations, and outsourcing work that requires scarce skills but is not strategically important.

"Such moves aren’t new, of course. Firms have long been carving off repeatable, transactional work—such as call center services, payroll, or IT support—and either shifting it to lower-cost locations or outsourcing it. What is new is that companies are now doing this with knowledge-based jobs that are core to the business." (“Redesigning Knowledge Work,” HBR, January-February 2013, Martin Dewhurst, Bryan Hancock and Diana Ellsworth, 59-64)

So what should we conclude from these talent trends? First, companies that wish to gain or maintain a competitive advantage will need to attract catalysts—individuals who can create within an organization that which disrupters will capture if they don’t. Second, those individuals will need to be able to spend their time on those things that they are “great at”—things that fall within their unique abilities—and transfer to others the tasks requiring scarce skills that don’t impact strategy. This is particularly important since these people will likely be more highly compensated and the company needs them to be at full throttle in their area of highest effect. Third, these two factors are leading to a scarcity of talent in the marketplace—a dearth of knowledge workers who can have a meaningful impact on the trajectory of a business. Fourth, that scarcity creates high competition within the talent pool. As a result, companies need a robust and unique approach to their value proposition to win the talent wars—and thereby continue to compete in the marketplace.

If you take a composite view of these elements, how and why compensation needs to support the ability of businesses to innovate and compete becomes clearer. Pay strategies need to attract people with entrepreneurial capabilities and reward them for leveraging the ability of the company to expand, magnify or otherwise accelerate the virtuous cycles of the company’s business model.

To dive deeper into this topic, download our white paper today entitled: "The Future of Compensation." 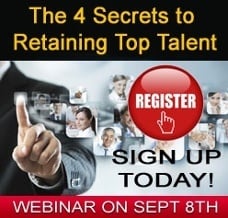 Is a Competitive Recruiting Strategy No Longer Necessary?

Many companies are adopting the mistaken assumption that the softening economy means the country will soon...

The Difference Between Attracting and Recruiting Top Talent

Every company wants to hire great people.  But not every business has the same level of success in their attempts...

What Kind of Employees Should You Be Recruiting?

If you lead a business, you likely have a good sense of what your company can achieve.  But you recognize that...