If you lead a private company you probably often feel stuck when it comes to pay practices.  It likely starts with the frustration you feel about an inability to accelerate growth as quickly as you think is possible.  And you feel like every time you put your foot on the gas pedal those around you are putting theirs on the brakes. Right? 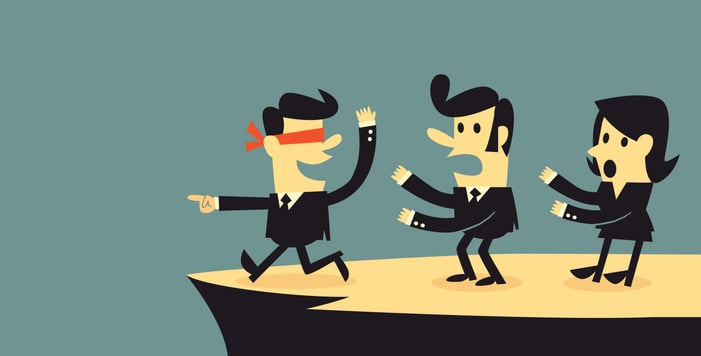 If so, this has undoubtedly prompted you to look for an incentive plan that will “ignite” the performance you expect. In an effort to do “something,” you implement a rewards plan—all the while wondering if it will make any difference; if it will actually improve results.  A year or two later you determine the business performance you’re experiencing doesn’t justify what you’re paying your people.  That discovery increases your angst. You realize you initiated what amounts to a negative virtuous cycle (although that, by definition, is probably impossible).  About this point, you pick up your chair and throw it across the room.

Well, there is a better way. To help you with this dilemma going forward, allow me to comment on the three most common mistakes I see private business leaders make when it comes to pay decisions and design. They are things that will pretty much guarantee the outcome I just described. In short, if you want to prevent that scenario, don’t do this.

In reality, there are more than three mistakes private companies make when it comes to their choices about pay.  I didn’t want to depress you with a longer list—and you’re probably already overwhelmed by these three. However, I will say that if you can correct even those mentioned here, your private company pay results will see significant improvement.

To learn more about how “incentives” can most effectively be used in your business, download our white paper entitled: “Do Incentive Plans Really Work?” 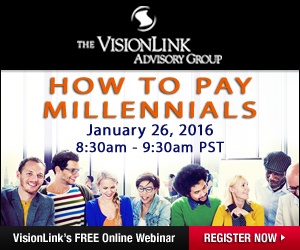