How Do You Make Incentive Plans "Self-Financing?"

CEOs and business owners are always concerned about costs—because costs diminish profits.  As a result, if you lead a company, one of the first questions you likely ask when an incentive plan is proposed is this: “What is it going to cost?”  The question is understandable and appropriate; however, it starts a discussion about the merits of incentive plans on a wrong premise.  In theory, an incentive plan shouldn’t “cost” the company anything.  Let me explain. 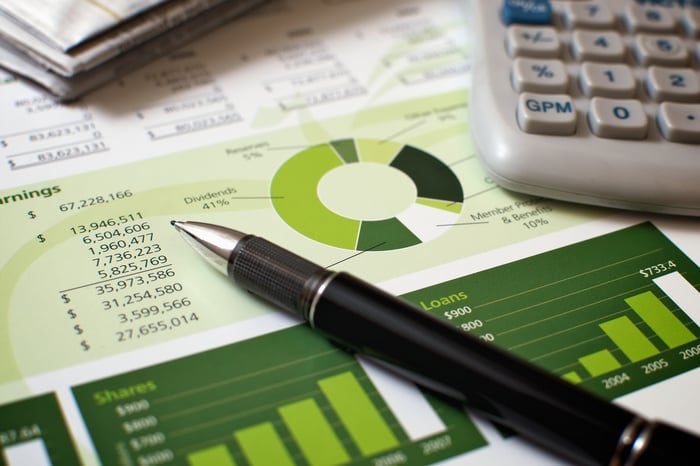 The subject of incentives can easily get off on the wrong foot because of the term itself: “incentive.”  That word implies that a company is trying “incent” people to behave in a certain way that will result in a financial reward for doing so.  Although the measure of success for which participants are rewarded might be the achievement of certain financial measures, at its core the approach is manipulative if the benefit is not tied to well-defined value creation standards.  In addition, the payout appears as an additional expense on the on the P&L without (and this is the key) an offsetting value-added asset.   When chief executives see their compensation costs increasing without a corresponding return on that investment, they question the merits of the pay strategy and wonder what they’re paying for.

The better approach is to shift from an “incentive” approach to one of value-sharing.  The latter operates from a completely different premise.  It suggests the company is going to establish a clear definition of value creation for its organization.  This simply means identifying the threshold at which the business considers profitability to be attributable to the performance of human capital at work in the enterprise as opposed to other financial and tangible assets shareholders have invested in the business.  Value-sharing suggests that individuals participate in the growth they help create—and if no additional economic value is created (beyond the previously mentioned threshold), then no payout occurs.

We call this approach to the funding of incentive plans “self-financing.”  The method suggests that both short and long-term “incentives” (value-sharing) are paid out of a productivity profit (see #1 below).  If it is, there is no real “cost” to the company because value is being paid out of the economic increase that has been created.

The concept of productivity profit rests on the premise that compensation should be treated as an investment that is responsible for its own ROI.  Investment return on the business assets in general is driven by some combination of three factors: 1) new or increased revenue streams and sources; 2) improved margins, and; 3) and lowered expenses.  So let’s apply those standards to the discussion of incentives (as well as merit pay increases) and the concept of making them “self-financing.”  Here are the three ways compensation can be organized to impact ROI in a positive way and eliminate concerns about cost.

1. Pay Incentives Only from Productivity Profit. There is a sequence  a company needs to work through to determine that portion of its profit that is attributable to the contribution of its human capital at work. That process should include the following:

2. Tie Metrics to ROI Factors. When you build your annual incentive (value-sharing) plan, make sure that the criteria you use supports the above-mentioned drivers of ROI.  Bonuses, for example, should only be paid if the performance of employees has contributed to increased or new revenues, better margins or lowered costs. This may require some effort in aligning specific roles and duties with ROI criteria.  It will also mean you need to spend time discussing ROI and value creation with employees, so line of sight is reinforced and a unified financial vision is forged. But you can't expect employees--on whom you rely to drive ROI--to be in sync with shareholder expectations if their pay doesn't communicate and support how return on investment for the business is derived.

3. Make Profits a Center-Piece of Value-Sharing.  Although that seems like an obvious guideline, you would be surprised how many organizations don't adhere to it.  Many a bonus payment has been made in years when a company is not even profitable.  Likewise, organizations often introduce new pay plans or compensation changes without any reference to profitability standards or a guiding philosophy about value creation and sharing.  Companies need profitability (either immediate or eventual) to be an important focus of their discussions about--and engineering of--incentive plans and other aspects of their total compensation construct.  You can't expect employees to be focused on the importance of profitability if their compensation is not tied to it.

Adherence to those three simple guidelines can transform an incentive plan that might otherwise be considered an additional cost into a growth and profitability driver for the business.  Embracing the concept of “self-financing” should make CEOs and owners thrilled about writing large bonus and long-term incentive plan checks because they represent a real increase in business and shareholder value that is rewarding those who produce it.  And because of productivity profit, those enterprise leaders can have peace of mind knowing that payouts are being made out of value that has already been created, so it isn’t really “costing” the company anything.

How Many Incentive Plans Should Your Company Have?

If you lead a business, that can be a difficult question to answer.  Should you have both a short-term and a...

Yes, you read that right.  Next year, you should get rid of that bonus plan you have reinvented five times in the...