CEOs of successful companies view every business asset as an engine of growth, including compensation.  As a result, they are constantly examining the impact of rewards on key results and outcomes the business needs to achieve to fulfill the growth expectations its leaders have envisioned.  They recognize that pay can either be a drag on growth or a strategic tool that drives it.  So, let’s talk about how to get less drag and more drive. 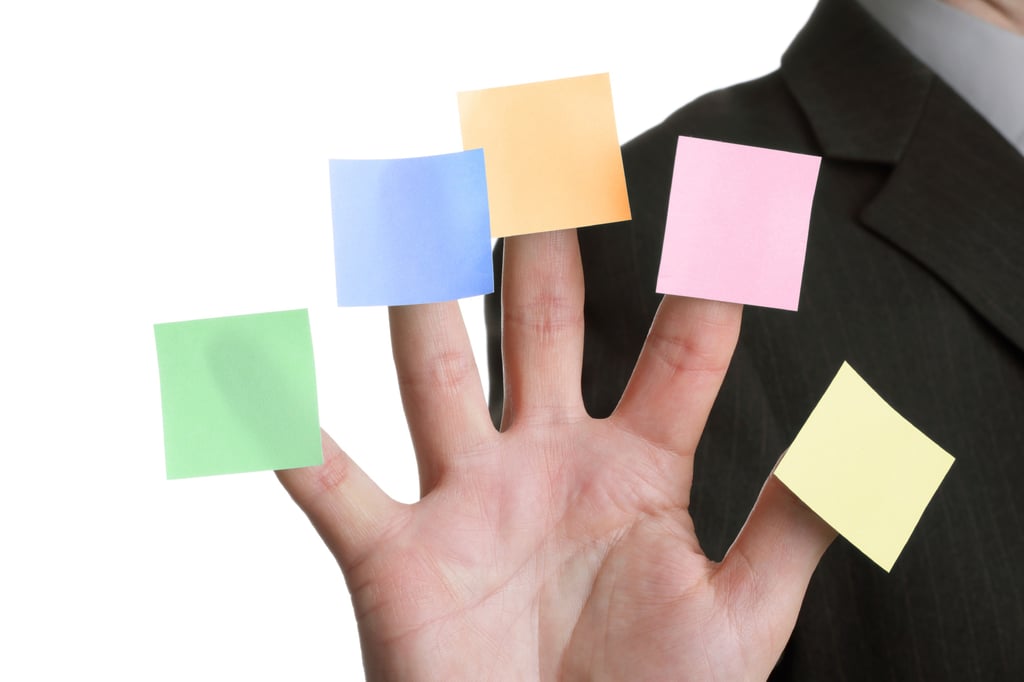 When a rewards strategy is used as a growth tool in a business, it successfully addresses one or more of the following five key issues:

1. It solves a problem.  For example, it changes “incentive pay” to “value-sharing” by ensuring that benefits are paid only out of productivity profit.  This has the effect of shifting people from an entitlement mindset to one of stewardship.

2. It removes a barrier.  This is best accomplished through a clear compensation philosophy statement that allows an organization to address concerns about pay levels that often stifle employee morale.  It explains what the company believes about how people should be paid and through what means income growth potential is available.

3. It encourages a superior outcome or level of performance.  This is achieved when employees are treated as growth partners in the business and gain a clear sense of how the company creates value.  The organization in turn creates pay strategies that are linked to the performance standards upon which value creation relies.

4. It reinforces a pattern or cycle.  A pay strategy achieves this when a company makes an effort to explain its performance framework and the role each person has in that construct.  Compensation should give an employee a clearer view of ownership’s growth vision,  the company’s business model and strategy, his or her role in those and what’s expected in that role and how that person will be rewarded for fulfilling those expectations.

5. It creates greater focus and execution.  A company’s rewards philosophy and programs should make clear to employees how they should be prioritizing their attention between short and long-term performance.  Most organization’s pay approach is heavily weighted towards guaranteed, short-term compensation programs such as salary and annual bonus.  If there is no long-term component, there will be little chance employees will be other than short-term focused in the priorities to which they devote their attention and energy.

Each of those factors has an influence on the ability of a business to grow.  As a result, that list should be used as a kind of litmus test whenever a new pay approach is being considered.  If it doesn’t achieve one or more of those purposes, there’s a good chance it will hinder rather than help your organization’s progress.

That said, it should also be noted that none of the outcomes listed above mentions a specific revenue or margin target, nor do any one of them define some rate of growth the company needs to have experienced for the pay strategy to be considered successful.  Instead, what the factors on that list do is impact issues that affect growth.  In other words, unless a company successfully addresses each of those criteria, its progress and success will be stymied.  Here’s what that means.

The ultimate “result” most future-centered companies seek might best be labeled as breakthrough growth. The adjective “breakthrough” implies that some kind of barrier which has been stifling progress—or is otherwise keeping the company from passing through a new threshold of performance—needs to be overcome if a higher or more accelerated success trajectory is to be achieved.  In other words, if the vision of the future company is going to be realized, the business needs to do certain things differently or better. That doesn’t happen when an organization clings to the same strategy and execution patterns it has followed in the past—particularly those related to compensation. As Albert Einstein once said: “We cannot solve our problems with the same thinking we had when we created them.” Steve Jobs said essentially the same thing with the Apple slogan, “Think Different.”

So what patterns lead to breakthrough growth and what role, if any, does compensation play?

To answer that question, let’s examine a “present company” that’s on its way to becoming the “future company” its leadership has envisioned.  To achieve the growth the business seeks, a certain performance progression needs to occur.  That sequence is best summarized as follows:

Execution.  When a company’s business plan and strategy are executed consistently and effectively, value is created in the market place.  Over time, the market rewards that effort by first recognizing, then acquiring and, ultimately renewing the product or service being offered. The goal is that the enterprise’s customers become its advocates and “spread the word” enough that a dominant market position can be achieved then perpetuated.

Sustained Success. As a company’s execution pattern becomes refined and improved, a level of market acceptance emerges that is self-sustaining.  This is what Jim Collins referred to as the “flywheel effect” in his book Good to Great (Harper Business Publishers).  Companies that reach this state have found the leverage point in their business models that makes quantum improvements and leaps in performance the norm rather than the exception.  Think of how Apple was able to leverage the appeal of the iPhone when it introduced the iPad—and how the iPhone had benefited from the success of the iPod.  Consider also how Disney’s virtuous cycle neatly ties together its animated movies, theme parks and merchandise.  Sustained success is the reward of consistent and effective strategy execution.

Culture of Confidence.  Market dominance occurs when the former two stages endure over an extended period of time.  At that point, an organization’s culture lives and breathes success.  Such companies become magnates for premier talent and systemic in their ability to achieve superior results.  The culture exudes confidence and acts accordingly.  When that happens, a company has a true competitive advantage—because culture is not “copyable.”

The performance progression just described grows out of what might be considered the “center of gravity” for the business—its vision, business model and business strategy.  Those elements drive decisions in the organization regarding product development, sales and marketing, operations and finances.  They work together in creating a “whole” effort towards breakthrough growth.  Successful execution in each of these areas is what creates value in the marketplace, leading to the success patterns and culture of confidence alluded to above.

With that framework in place, where does compensation fit in this “breakthrough growth” schematic?  It is, in essence, a support structure for the core functions of the organization.  It begins with a Compensation GamePlan that articulates a pay philosophy and associated strategies that reflect and support the value creation approach the business is trying to execute.  That GamePlan leads to the design of specific compensation plans that will reinforce the company’s pay philosophy and establish priorities regarding the “center of gravity” performance issues that fuel the organization’s revenue and growth engines.  Finally, a rewards management system ensures that “line of sight” is created through the pay systems that are initiated.  As indicated in the fourth factor earlier, this means key performers and other members of the workforce understand at a visceral level the relationship between the company’s vision, it’s business model and strategy, their role and what’s expected of them in their role and how they will be rewarded for fulfilling those expectations.

Companies that experience sustained success develop an almost intuitive sense regarding the relationship between the elements just described.  When it comes to compensation, their leaders recognize that pay strategies need to be structured “right” if all of the other parts are to function effectively and in sync with one another.  Similarly, no compensation structure or plan, regardless of how good it is, can compensate for failure in the other areas just described.  Pay strategies are multi-dimensional in nature and work in concert with each other and with the core functions of the business to consistently fuel company growth.

So…is it okay to open our eyes yet? Is the scary part over? Can we relax now and stop worrying about what happened...